Retreat at Sunny Vista Joins the Fight Against Alzheimer’s Disease 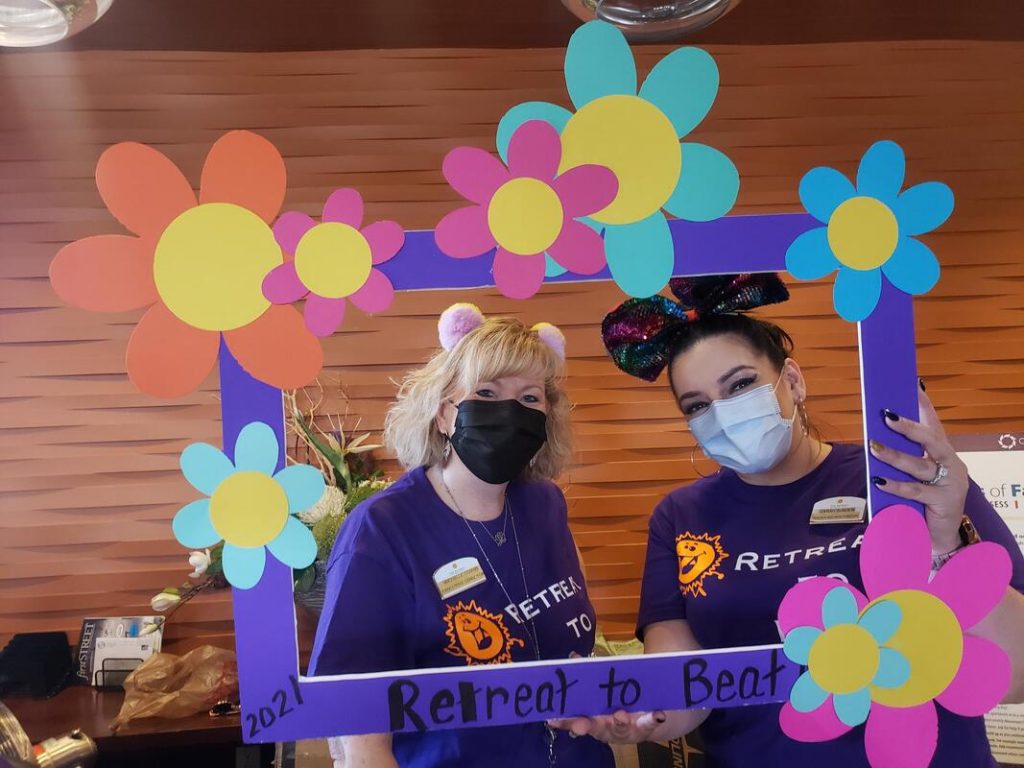 What is Alzheimer’s Disease?

Alzheimer’s is a progressive disease, where dementia symptoms gradually worsen over several years. In this diseases’ early stages, memory and cognitive loss are moderate, but once the individual has late-stage Alzheimer’s, they lose the ability to carry on a conversation and function on their own. Alzheimer’s is the sixth-leading cause of death in the United States. On average, an individual living with Alzheimer’s lives 4 to 8 years after they are diagnosed. Read more to see the video of the interview of Love Living Local.

The Alzheimer’s Association Walk to End Alzheimer’s® is the world’s largest fundraiser for Alzheimer’s care, support, and research. This event is open to all ages and abilities to join the fight against the disease.

While there is no fee to register for the walk, everyone is encouraged to raise critical funds that allow the Alzheimer’s Association to provide 24/7 care and support and advance research toward methods of prevention, treatment and, ultimately, a cure.

The Retreat at Sunny Vista has decided to host our own walk at the community this year. After talking with the Alzheimer’s Association and thinking about the safety of the residents and family due to COVID, we have decided this is the best option to support the Alzheimer’s Association and keep everyone safe.  The walk will take place in our parking lot of the Retreat. Families, residents, and the public will walk in a circle in our parking lot to raise awareness for Alzheimer’s. We will be holding signs remembering the residents we have lost over the last year along with any team member who is walking in support of a family member or friend. After the walk the Retreat will host a luncheon for all who participated and were in attendance.

Take a look at the beautiful Sunny Vista campus and all it has to offer.

If you have noticed a shift in the quality of life for your loved one, it may be time to discuss the need for assisted living or memory support. This guide can help you have that conversation with your loved one.