Sunny Vista has a long history of caring.

Sunny Vista began as a tuberculosis sanatorium in 1911 and was originally known as Sunnyrest Sanatorium. Marjorie Palmer Watt, the daughter of Colorado Springs founder General William Palmer, created an endowment that is still in place today. The sanatorium served men, women, and children, and was run by five Sisters of the Kaiserwerth Deaconesses. The fee was $8 per week for patients able to contribute, but most of the money was raised in the community. After World War II, when tuberculosis was no longer a great threat, Sunnyrest became a non-profit, long- term-care facility for community residents who couldn’t afford health care.

In early 2004, the Board of Directors responded to the ever-changing needs of the community and began plans for a state-of-the-art facility located across the street from the original building. The decision was made to change the name from Sunnyrest Sanatorium to The Living Center at Sunny Vista and the 116-private-room facility now provides state-of-the-art skilled care and rehabilitation services to Colorado Springs. 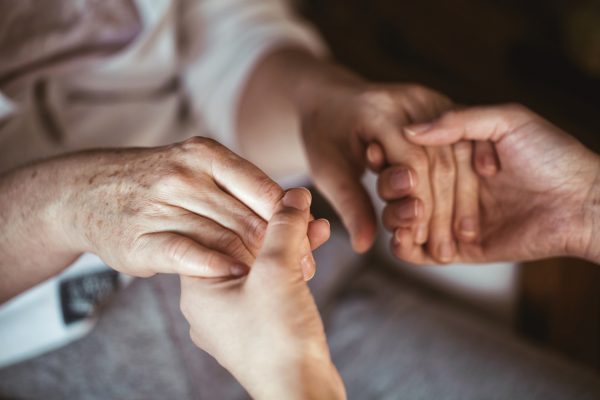 To provide the care, support, and spaces for seniors to live life on their own terms.

Opened in 2018, The Retreat at Sunny Vista is the newest neighborhood on campus and provides assisted living and memory support services, often known as memory care for seniors using evidence-based memory support programs.

Today, Sunny Vista’s campus of care consists of three different communities: The Retreat, The Living Center and The Villa.  All three neighborhoods offer unique and specialized services, such as occupational therapy, physical therapy and speech therapy, as well as additional activities and amenities to ensure each resident feels valued.

Take a look at the beautiful Sunny Vista campus and all it has to offer. 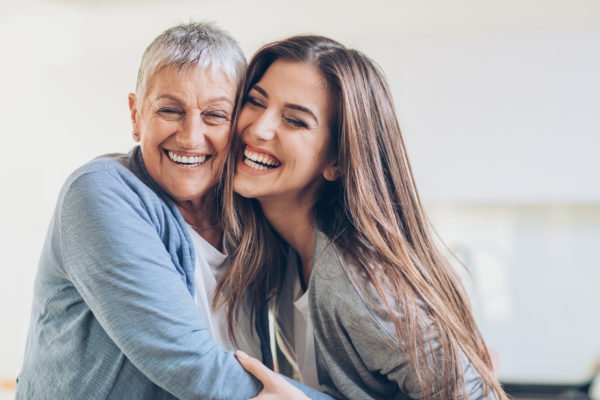 If you have noticed a shift in the quality of life for your loved one, it may be time to discuss the need for assisted living or memory support. This guide can help you have that conversation with your loved one.